This is a synthetic benchmark so you need to take this with a grain of salt. This might not translate too well into real-world performance. But it does provide an insight into what you can expect. This is also a leak and you should wait until the MacBook Air is released so that third-parties can do their own tests.

If these numbers are indeed true then that means that the 2018 Retina MacBook Air is a pretty solid laptop. Especially when compared to the older model. If you have the older model then the new version is a significant upgrade. While the 2018 Retina MacBook Air does seem a bit expensive starting at $1100, it is still the least expensive model that comes with a retina display. 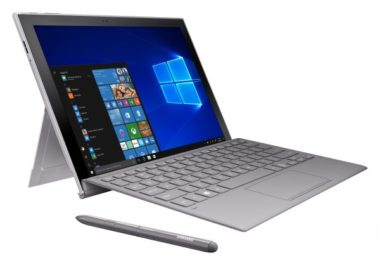 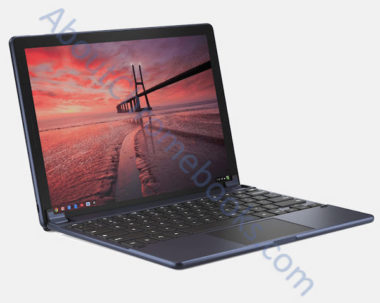 With Google’s Pixel phone leaks and rumors taking over the news feed like a storm, the Chromebook updates…
Still can't decide which laptop to get? Get one-on-one laptop advice from our experts. It's free!
Get Expert Advice
error: