Amazon’s Prime Day sale is finally live and we’re just as excited to help you make the best use of these massive discounts and buy that laptop you’ve been saving for all this while. It’s easy to get lost in the ton of deals available right now since Amazon has not made it easy to get hold of many deals. To help you out with this, we’ve done the hard work and separated a number of deals we believe could serve you best.

With the stocks dwindling, we urge you to make your decision as soon as possible, because we doubt that you will be able to get such a bargain on these models until Black Friday, which is a whole new ballgame of its own. The deals are honestly pretty good to make pulling the trigger on that new laptop a wise choice so pick your choice from this list we’ve carefully curated for you below. Many of the offers require you to have a Prime membership which you can get right here. Amazon offers a free trial to those who haven’t used the service before and now’s the best time to claim it for the savings. 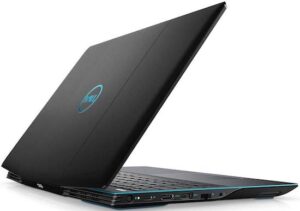 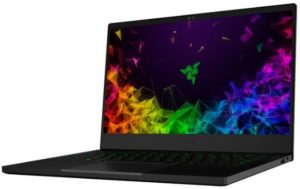 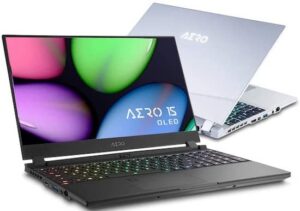 Content creators can rejoice with this $750 discount on the model of the Gigabyte Aero 15 that packs a Samsung UHD OLED screen powered by a 9th Generation i7-9750H six-core processor and Nvidia GeForce GTX 1660 Ti. Also included is 16GB of 2666 MHz DDR4 RAM and a 512GB super-fast NVMe SSD for a total of $1,149 | See it on Amazon 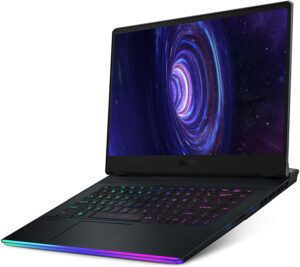 Gamers looking for a premium and well-built laptop can make use of this $300 discount for Prime members for the model with a 300Hz FHD screen paired with an eight-core 10th Generation i7-10875H processor, top-of-the-line Nvidia RTX 2080 Super GPU with 32GB of DDR4-3200 RAM, and a fast 1TB PCIe SSD on the inside. | See it on Amazon 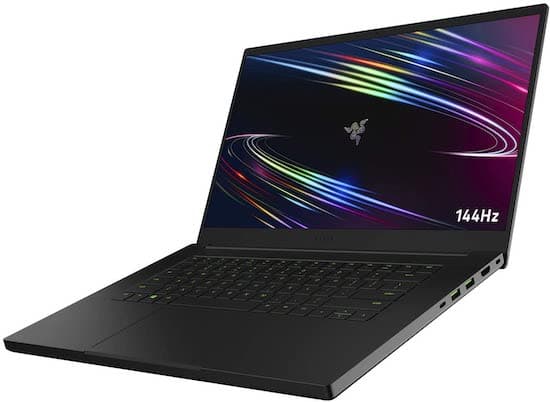 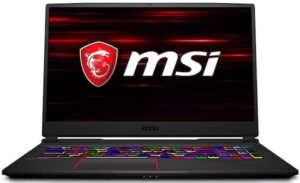 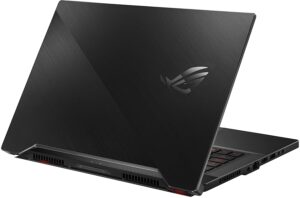 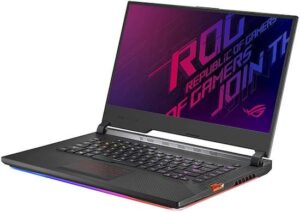 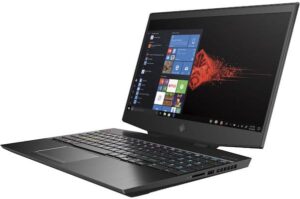 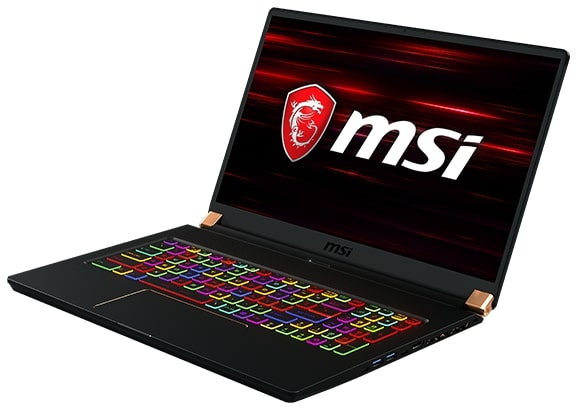 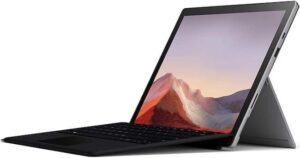 Those looking to pick up a premium Surface Pro 7 can save big with this non-exclusive prime member deal that saves you $324 off the Platinum model with the 10th Gen Intel Core i7-1035G7, 16GB of memory, and a 512GB SSD. Note that the price includes the Surface Pro 7 only and you will need to buy the keyboard and pen separately. | See it on Amazon 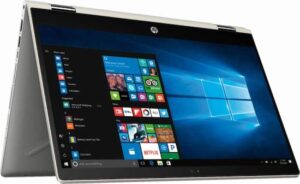 The budget convertible from HP is available for a decent $93 discount for Prime members on the 14″ glass touch-screen FHD model with a 10th Generation quad-core i5-1035G1, 8GB of DDR4-3200 SDRAM, and a 512GB PCIe NVMe SSD in the Natural Silver color. | See it on Amazon 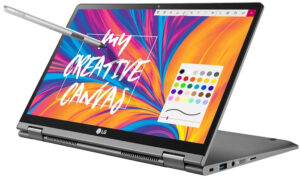 The lightweight convertible from LG has just become more affordable with this awesome deal on Amazon which doesn’t even require you to have a Prime membership. Save $203 off the model with the Intel 10th Gen Core i7-10510U quad-core CPU, 16GB of DDR4 RAM, 2x 512GB M.2 NVMe SSDs for a net price of $1396.99.| See it on Amazon 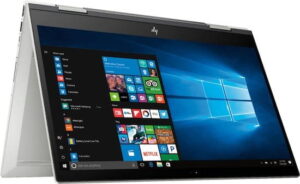 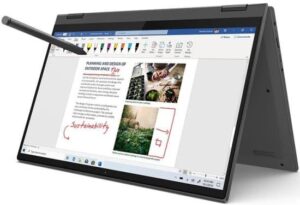 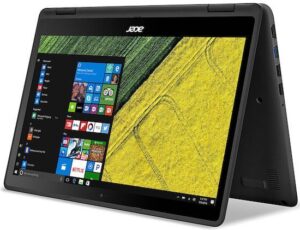 The Acer Spin 5 features a crisp 2K resolution 13.5″ touch panel and packs a 10th Gen Intel Core i7-1065G7 quad-core processor, 16GB LPDDR4X memory, and a 512GB NVMe SSD in a sleek well-built chassis. This deal exclusive for Prime subscribers takes $200 off the model, bringing it down to only $899 for such an excellent convertible. | See it on Amazon 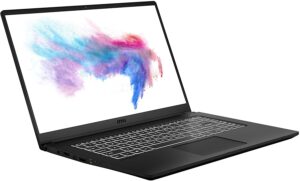 These deals on the MSI Modern series of notebooks are available for all customers and saves you a considerable amount of money. Get a cool $149 discount on the 15″ model, which comes with an Intel Core i5-10210U quad-core CPU, 8GB DDR4 RAM, and a 512GB NVMe SSD. If you need a smaller screen the 14″ model is also discounted by $121 and comes with the same specs as the 15″ one.| See it on Amazon 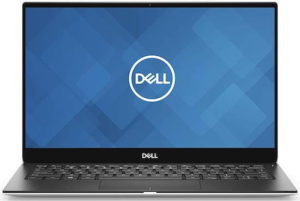 Get a massive $400 off this ultraportable from Dell which is actually the last year’s model, but still includes a 10th generation quad-core i7-10710U processor, 16GB of DDR4 SDRAM, and a 512GB SSD for storage. The model also includes a crisp  and vivid 4K UHD touchscreen, excellent for media consumption for just $1,402 | See it on Amazon 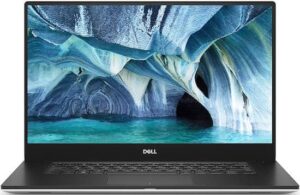 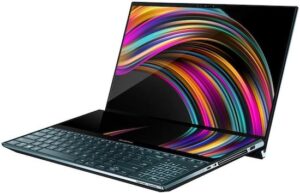 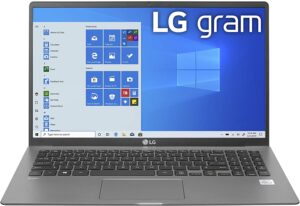 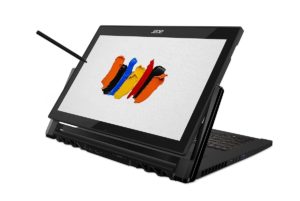 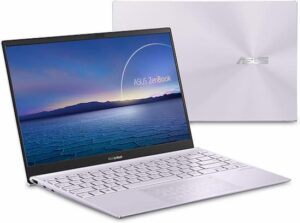 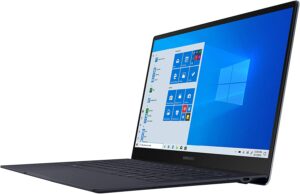 Samsung Galaxy Book for $200 OFF

Samsung’s lineup of Windows machines are also on sale this Prime Day and can be picked up for a solid $200 off for both the 13″ S and 15″ Ion models. The Galaxy Book S features an extremely slim chassis and will give you an Intel’s Lakefield Core i5-L16G7 Processor, 8GB of Memory, and a 256GB SSD. The Galaxy Book Ion comes with a 10th Gen Intel  Core i7-10510U quad-core CPU, 12GB of RAM, and a 512GB SSD. | See it on Amazon 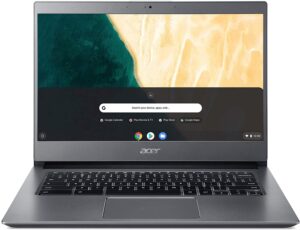 The Acer Chromebook 714  is an inexpensive laptop, great for school. Get the model with the 8th Gen Intel Core i3-8130U, 14″ Full HD Touchscreen, 8GB DDR4 RAM, and 64GB eMMC storage for $509 this Prime Day while stocks last| See it on Amazon 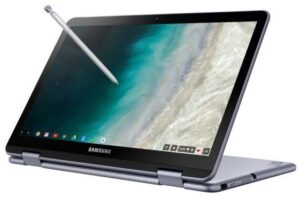 The Samsung Chromebook V2 is a convertible Chromebook with an include Stylus similar to what you get on the Note lineup. Save $62 off the model with the Intel Celeron 3965Y processor, 4GB LPDDR3 memory, and 64GB of eMMC storage applicable for all customers.| See it on Amazon 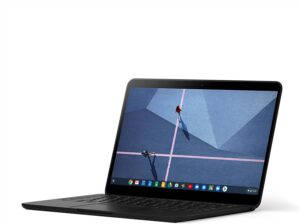 The Google Pixelbook is a premium Chromebook with an excellent screen and powerful internals. This Prime Day gets you a whopping $200 off the model with the 8th Generation Core i7, 16GB of RAM, and 256GB of SSD storage for a price tag of $1,199 exclusive to subscribers of Amazon Prime.| See it on Amazon

That’s all for now! Bookmark and revisit this page for updated Amazon Prime Day laptop deals and offers.

Author
Maxim Grigorovich
Max is a tech enthusiast and a sucker for deals and discounts here at Laptop Under Budget.